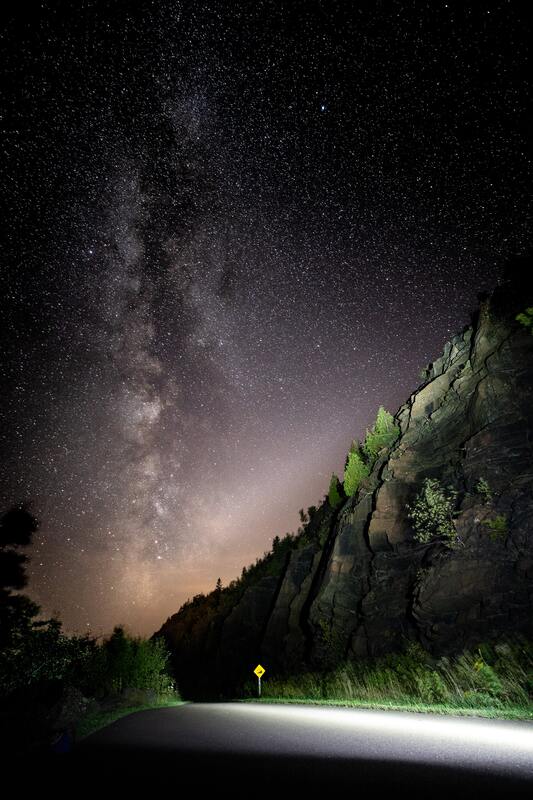 
When sleep would not embrace me last night
I went downstairs and turned on the television.
NBC News had a headline that said, New
Galaxy Maps Reveal the Master Plan of
the Universe. I didn’t know the universe had
a master plan, and all I know about tomorrow
is that it will be 2 minutes and 18 seconds longer
than today. My map doesn’t have a legend,
and even the roads aren’t marked. So how do I make my own
plan to get from here to there with something so useless?

It doesn’t matter. The plan of the universe
overrides anything I could come up with.
Just stay with the universe and everything
will take care of itself.
Tweet
Share