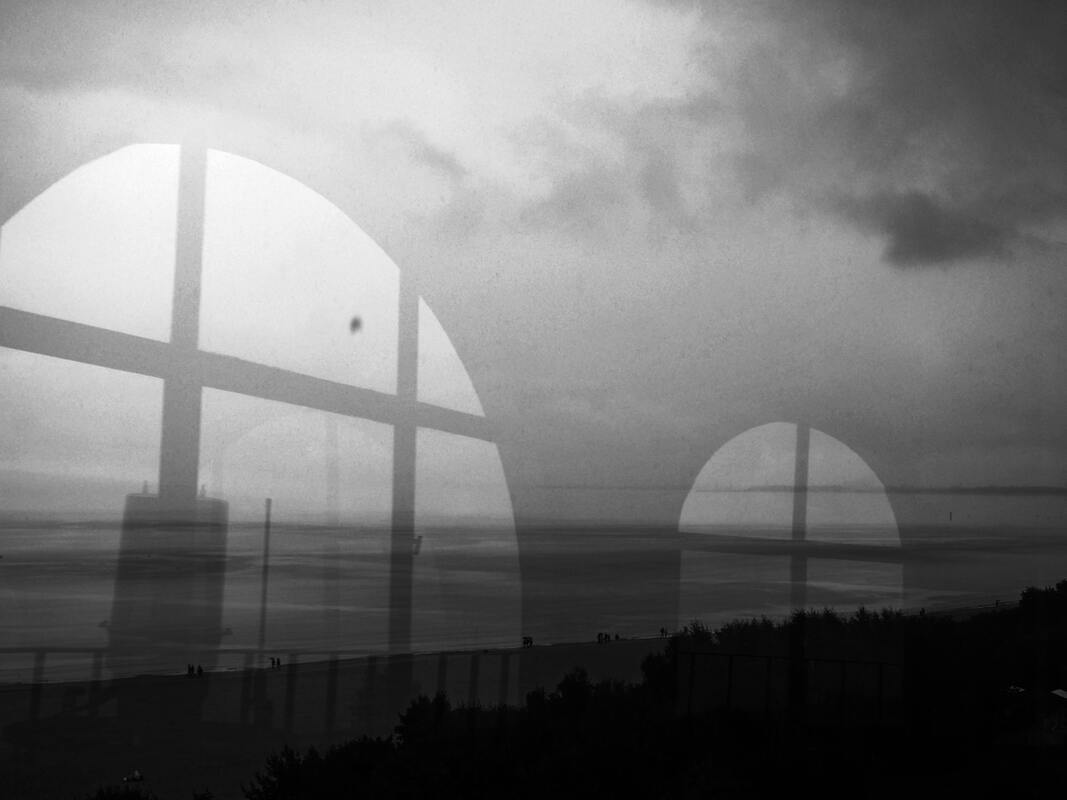 ​
A skinny, flask in boot, eighteen-year-old boy,
gunned the gold Mustang convertible with an
engine he rebuilt himself.

She slid into the seat, in her yellow miniskirt,
checked her pink lipstick, felt like royalty
crossing the river out of Kentucky
over the suspension bridge, becoming

the girl no one knew, flinging bits of the legacy
she scorned like confetti from her hands
to flutter into the swirling water below.

The hum of the tires drowned out the taunts,
her mother’s wet eyes and horoscope clippings,
her father’s silence, her sisters fighting.

One hand tucked in his, the other catching the clouds,
wind on her cheekbones, hair blowing,
covering her wide smile. He forgot the street
fights, his mom’s worry lines,
scraping change together, grease
popping in a hot skillet.

He’ll ask twice, she’ll swear it’s the whiskey.
Not sure she loves him yet, but she knows
she’ll go anywhere he asks.