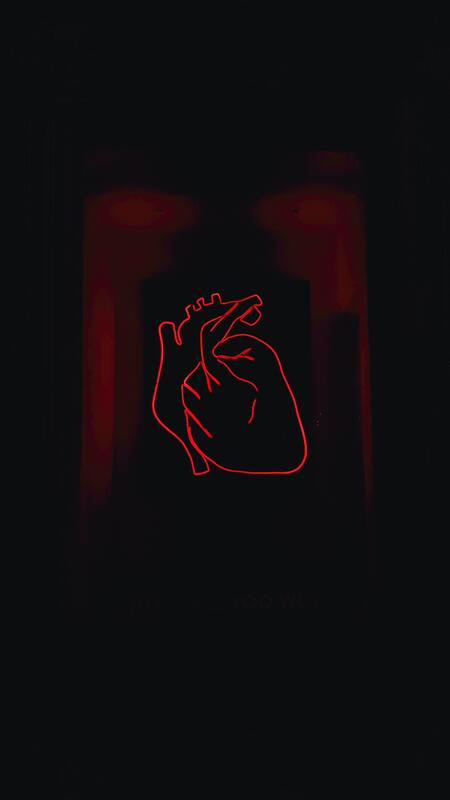 
“Charlie, you ever think about how you’d like to go?”
“Like, die, Mr. Sweeney?”
“Yeah.”
“I thought Nelson Rockefeller had it right, sir. In bed with a woman half his age? Not that I’m up to that anymore.”
“I wasn’t asking for barbershop humor.”
“Sorry. Just a trim, right?”
“Right. I’m serious, you know.”
“You been talking to your doc, Mr. Sweeney?”
“Yeah.”
“Found something unexpected?”
“Yeah.”
“Hey, Willie. You got nobody in the chair. You know Mr. Sweeney.”
“I’m sorry to hear, Mr. S. Want to talk about it?”
“Look, Charlie, Willie. Anybody wants to go quick, right?”
“Quick and on a high, Mr. Sweeney. A heart attack, say, after climbing Mount Everest.”
“Don’t get carried away, Charlie. Maybe Mount Washington. Or after a long swim.”
“I remember, Mr. Sweeney. You used to swim the Connecticut River, right?”
“Hartford to Middletown, a couple of times.”
“I’m tired just thinking about it, sir.”
“It’s a tidal river, you know, even way up here. First time, nobody told me. I swam against the tide the whole way.”
“How far is that?”
“Twenty miles, give or take. The river meanders, you know.”
“Sounds like you were pretty tough. Take your glasses off, please, while I trim around the ears? Thank you. So okay, we’d all like to go quick.”
“Exactly. But that would be pure luck. Anybody lives in a retirement community, like me, knows people who aren’t lucky."
“But some are, Mr. S. You remember Mr. Barnes over there, sir? I used to cut his hair.”
“Steve Barnes? Lived just down the hall from me, Willie. Had a massive heart attack.”
“That’s what I heard. He pushed the call button you all carry, but was gone before the ambulance got there. That’s your ideal?”
“In a way. Tough on Myrtle, though. His wife. She hadn’t given an hour’s thought to investments and stuff like that.”
“Mr. Sweeney, have you talked with your wife since you saw the doc?”
“Not really, Charlie.”
“She didn’t ask?”
“I told her the doc wants me to eat more fiber and less red meat. That was enough to put her to sleep.”
“You’re pretty slick, Mr. Sweeney. Could have been a politician.”
“I was a car salesman. So what do you think?”
“You want me to trim the eyebrows while your glasses are off?”
“Just the long hairs. I like bushy. Makes me feel like Albert Schweitzer. So what do you think?”
“Back to that, Mr. Sweeney? Best way to go? You can put the glasses back now. Problem is you can’t be sure. Even a heart attack like Mr. Barnes can leave you crippled instead of dead.”
“Exactly. Dependent. Right, Willie?”
“Mr. S., there are no guarantees. That’s why they have hospices.”
“You mean take the burden off wives and kids.”
“Well, yes, sir. But more important, not stretch it out.”
“Willie, I’m ignorant. Hospice helps you go quicker?”
“Not exactly, but I’m no expert. You know Mr. Ferrucci? He lives at your place, too.”
“Tony? Sure. What about him?”
“He had a pal in hospice. ‘You accept that it’s about over, Willie,’ he told me once. ‘Not waste more time trying for cures. They’ll keep you comfortable, but not try to cure you.’”
“Okay. That makes sense, if it comes to that.”
“Mr. Sweeney, I’ve been cutting your hair for decades. I don’t want to be too personal, but what exactly did your doc say?”
“I’ve got clogged arteries, Charlie.”
“That’s not such a big deal. Willie had clogged arteries, didn’t you, Willie?”
“I did. Mr. S., were you seeing your general guy, or you have a cardio guy?”
“Family doc sent me to a cardiologist.”
“And he wants to scrape the gunk out? Angioplasty?”
“At first, he said.”
“Listen, I had that. Two years ago. A Roto-Rooter for arteries, the doc said. Was no big deal.”
“If it were just that, I wouldn’t worry, Willie. But once they get in there, they may decide I need a bypass.”
“Just one, Mr. S.?”
“No, he says probably a triple.”
“Ouch, sir. Charlie, didn’t your Mr. McNulty have a bypass?”
“He did, Willie. Joined the Zipper Club.”
“The what, Charlie?”
“They open the rib cage, and then close it. Like, zip it while the bones grow back together.”
“Charlie, are you about through? You’re making me nervous as hell.”
“Sorry, Mr. Sweeney. Almost finished.”
“So Charlie, what do they do while they have the rib cage open?”
“Willie, they cut out the clogged arteries and stitch in better ones, is what Mr. McNulty said. There’s a big vein in your leg that they borrow. No big deal, he said, except for ribs that hurt like hell for a few weeks.”
“So your McNulty fellow said it was successful, Charlie?”
“Oh, yes, Mr. Sweeney. Huge. Made him a new man. He could hardly hoist himself out of this barber’s chair, and now he goes for long walks.”
“But there’s a risk, right? More than with just the angioplasty.”
“Now I get it. That’s where you’ve been headed. Don’t want to die on an operating table.”
“Or be turned into a vegetable, Charlie. That can happen, too. Worst possible scenario.”
“No, sir. That’s not the worst.”
“It’s not?”
“Mr. Sweeney, worst is do nothing, get weaker and weaker until you can’t do anything but sit in a wheelchair and watch television all day. There, that’s done. Stand up and I’ll brush your shoulders.”
“And you’re saying go for it?”
“Right, sir.”
“Willie, you too?”
“Mr. S., if I were you, I’d do it in a flash. Any man who could swim the river against the tide has what it takes to recover from a little heart surgery. Determination is what counts.”
“Thank you, men. If you have a problem, I’ve said most of my life, take it to the barber shop for advice.”
“That, Mr. Sweeney, goes without saying. Go tell your wife.”
“I will, Charlie.”
“Good, sir. See you in a month.”
Tweet
Share