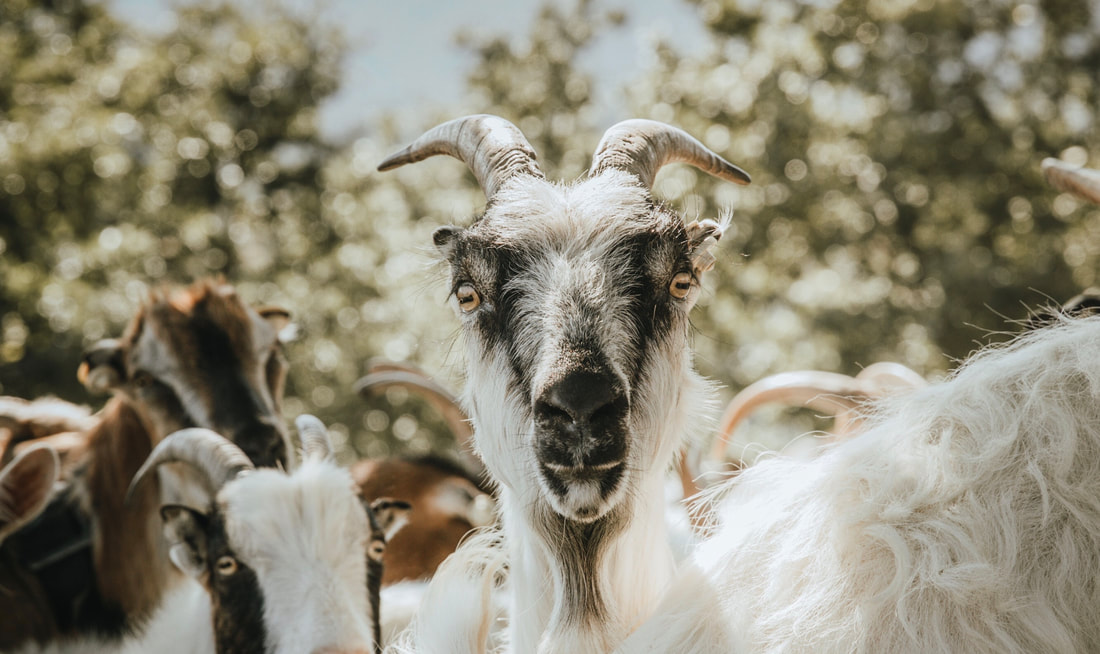 I’m old enough now that the story is already becoming famous. The poetic version, that is. It’s a version I guess Odysseus would like. So long ago. Nowadays, Telemachus and I are a couple of goat herders in the highlands of Ithaca. Several years ago, a poet came to Ithaca. In the agora here he sat and, over a period of days, recited the story of Odysseus’s journey from Troy. By then I was able to take it calmly, but it was still irksome. By then, Penelope, who was somewhat older than I, had passed away. I still miss her.
In the poet’s story, the wily Odysseus was the hero who struggled bravely to return to his home and family. Well, on the way, he managed to spend a year having sex with a thousand-year-old witch, and then seven more years on the island of Ogygia, home of the nymph Calypso, as the goddess’s consort.
The poet tells us that when Odysseus finally got back, years after starting from Troy on a voyage that might reasonably have taken a few weeks, Athena disguised Odysseus so that people wouldn’t recognize him. This is a laugh. It had been twenty years. At this point, Odysseus was paunchy and bald and a little the worse for wear.
Though the captain had survived, his crew had all been lost. I had been left behind, or rather was fortunate enough not to have accompanied him, when he and the remainder of the crew exited the island of the Cyclopes. Notwithstanding the poetic version, Polyphemus caught us looting his home, and he lost his only eye when he tried to protect himself. I ended up living with Polyphemus for a few years, since he needed a companion to help him get in and out of his cave. He and I raised goats, harvested grapes and olives, and made wine and olive oil. In the evenings, we would sit on the beach, listening to the whisper of the waves.
When Polyphemus passed away, I sailed to Ithaca, my native land. This was a few years preceding the hero’s return, and the place was in a bit of chaos, the king being gone. The son, Telemachus, was still a youth. Grandfather Laertes was up in the hills raising goats, obviously not interested in the chaos below him. Penelope was the de facto ruler of the island. She was good at it; though at that time, her heart wasn’t in it. There were all these suitors, wastrels actually, who thought to wed Penelope and then be king of the island.
I went to work for Penelope, helping her with the day-to-day administration and trying to keep the suitors at bay, trying to prevent them from consuming all the resources produced by the hardworking inhabitants of the island. Because I knew that I could not get close to her otherwise, I made it clear that I was not vying for her hand. But I have to tell you, and later was able to admit to her, that I was deeply in love with her right from the time I returned to Ithaca. When Odysseus was living with her, she was a shy, young person fulfilling her role as spouse to the king. But after being on her own, she became a serious heroine in her own right. She had been faithful to her husband at that point—not because she owed the absent scoundrel anything but because she did not appreciate the greedy beggars, who would usurp her important role in the island’s life.
Eventually, Odysseus returned, disguised, as it were, as a fat old man. At that point, he was of some service. Penelope was finally rid of the suitors, but other than that, she had little use for him. After disposing of the rowdy mob, Odysseus wiped the blood from his hands and tried to take Penelope into his arms. She squirmed away. “My lord,” she said,“ it has been so long a time and I am not used to the wifely function. Pray relax and I will have the servant girls bring you some grapes.”

It was then, finally, that our romance began. How I loved that woman! While fatso was down the loggia being fed grapes by teenaged young ladies, Penelope took me in her arms.
Back on the island of the Cyclopes, Odysseus had told Polyphemus that his name was Nobody. When Polyphemus was attacked by Odysseus, and the other Cyclopes called from outside the cave, “Who is hurting you?” Polyphemus called back, “Nobody is killing me!” Now, indeed, Odysseus was nobody: the supposed ruler of his island, dawdling away his remaining years while the former king, Laertes, and his grandson, the presumed heir, herded goats in the hill country.
One night, I was awakened from sleep beside my beloved Penelope by the sound of groaning from another room. I got out of bed. Penelope slept on. She was used to sleeping through the old man’s self-absorbed whining. But I arose and went down the loggia to Odysseus’s bedchamber. There was Lyria, a thirteen-year-old servant girl, standing over the old coot’s bed, holding a bloody knife.
“He tried to . . . you know . . . and he was drunk and messy and angry and held a knife up to me and we fought and now . . . ” She indicated the expiring king on the couch. I nodded and took the knife from her.
“Return to your bed, Lyria, and speak no more of this.” Silently, she slipped from the room.
In the morning, the household was abuzz with the king’s death. When we were alone, Penelope, who had been awake when I had returned to our bedchamber, asked me, “Did you do this, Nikos?”
​            She actually laughed when I told her, “I killed nobody.”